A classic dessert to have at Thanksgiving is of course pumpkin pie. I am probably a little partial to this pumpkin pie recipe since it’s what my mother fixed every year when I was growing up. But it is so good! This recipe uses the Libby Pumpkin recipe on the back of the can, but there are also extra ingredients that my mother adds to make it taste even better.

I am really grateful for a wonderful mother who taught me how to make food items from scratch. Sometimes I wish I would have paid more attention to how she made things, but I am grateful for what I have learned from her.

Directions:
In a medium bowl, mix the flour and salt. Cut in the butter and shortening until crumbly. Add water one Tablespoon at a time, gently tossing with a fork. Handle the dough as little as possible. Divide the dough into two round balls and refrigerate for a 1/2 hour before rolling out.

I’m no professional at making pumpkin pie or pie crust, but I have learned a few things along the way that I want to share. 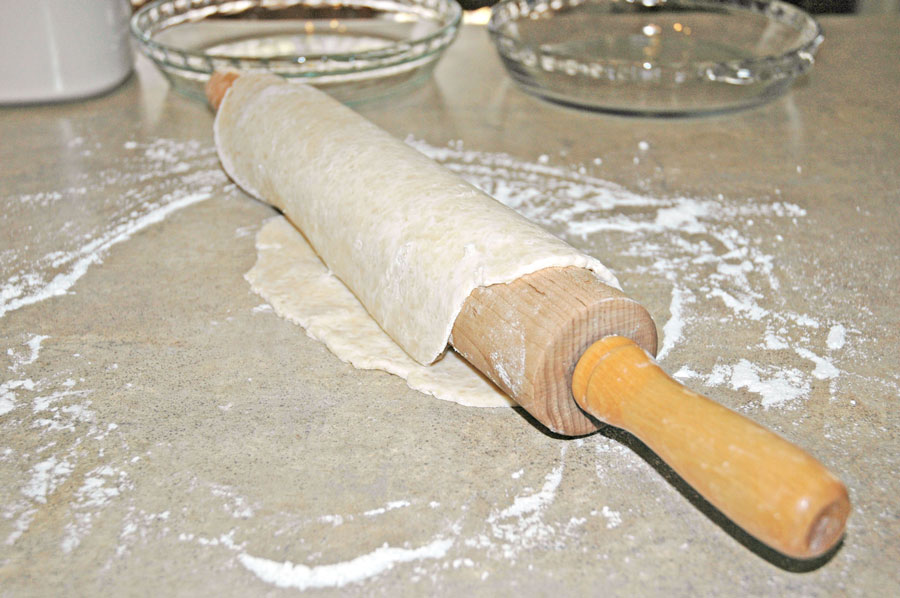 After you roll out the pie crust, the easiest way to move it to the pie plate without it breaking is by rolling it around the rolling pin.

Use a knife to trim the extra long pieces of dough that hang over the side of the pie plate. Make sure you leave enough dough to be able to flute or crimp the edges of the crust. Use the extra pieces of dough to fill in the areas where it’s not quite long enough to flute or crimp. (I obviously can’t ever quite get my dough rolled out perfectly round.) 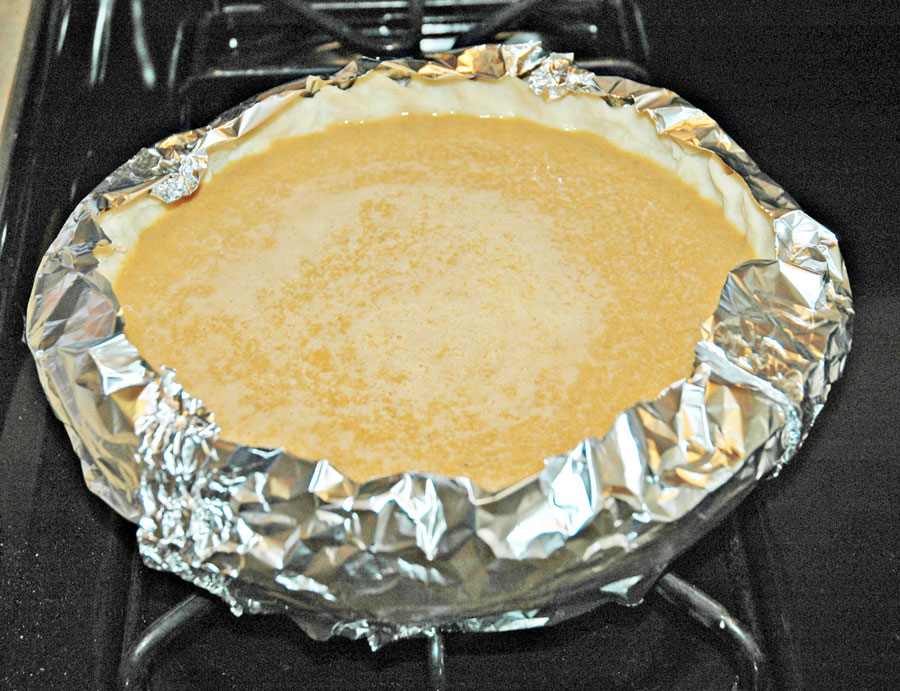 For a couple of years when I baked my pumpkin pies, the crust would always come out a very dark brown (not quite burnt, but close). I finally asked around and learned the trick. Before baking the pies, take aluminum foil and cover the crust so it doesn’t turn dark brown. 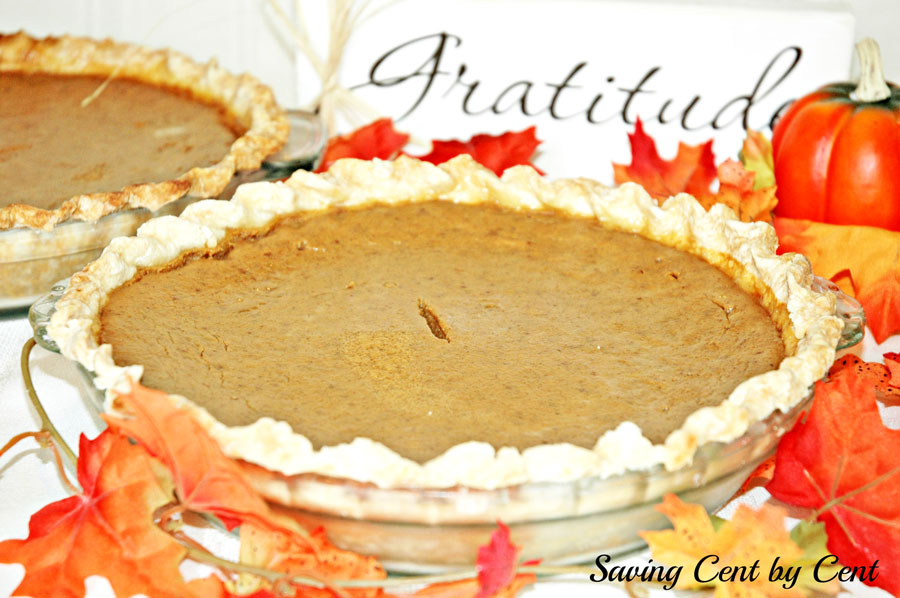 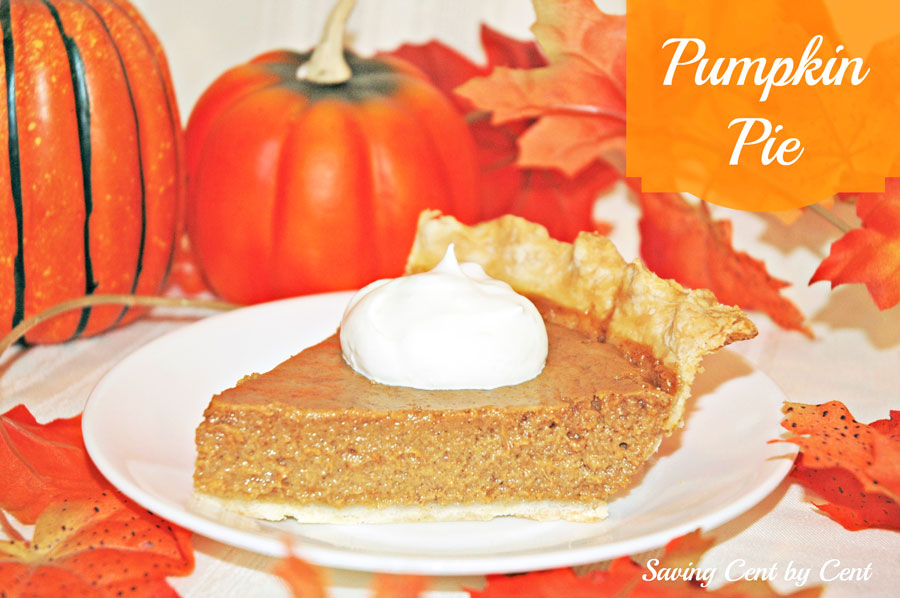 Directions:
Add the 1 cup whipping cream to a bowl. Using a hand mixer, beat the cream for about 5 minutes until it starts to thicken. Add in the sugar and vanilla and mix until soft peaks form in the whipping cream. Make sure not to over beat or cream will turn lumpy.

I hope these tips are helpful for you to be able to make your own homemade pumpkin pies, pie crusts, and whipping cream. It does take a little more time to make it from scratch, but it costs less than buying pre-made pumpkin pies, and it tastes so much better!

I enjoy teaching people how to live frugally so they can live within their means while still enjoying and doing the things in life that matter most to them. I'm here sharing tips about budgeting, saving money, meal planning, simple recipes, and more.

Sign up below to receive money-saving tips, frugal ideas, family-friendly recipes, and more.

Lisa Park is a participant in the Amazon Services LLC Associates Program, an affiliate advertising program designed to provide a means for sites to earn advertising fees by advertising and linking to Amazon.com.
September is National Preparedness Month. In case